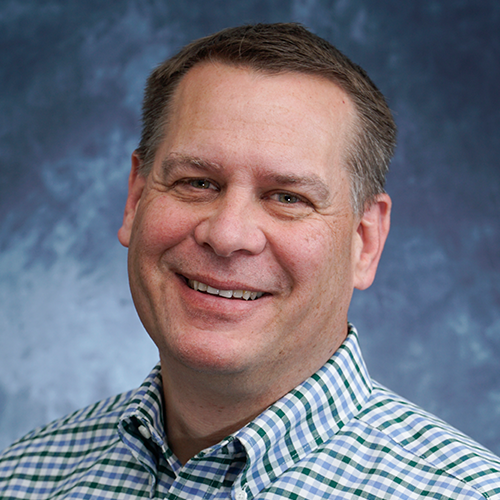 Michael Shepard joined Pioneer in March 2016 as CEO after a multi-decade career in the news media business. A reporter and editor at community newspapers in Washington state and northern Idaho, he transitioned to management roles in the 1990s, a move that eventually resulted in a 14-year stint with the Northwest’s largest news media company, The Seattle Times Co. After serving as publisher of 2 Times-owned daily newspapers, Shepard capped his tenure as the Times’ Senior Vice President of Business operations, overseeing distribution, presses, commercial printing, HR and Labor Relations. Before joining Pioneer (then Ruralite Services), Shepard was a regional publisher for an Arizona-based news media company with local outlets stretching from Alaska to Louisiana. His time in local media gave him a deep appreciation for rural communities.

A graduate of the Edward R. Murrow College of Communications at Washington State University, he is a member of its Hall of Achievement and chaired its professional advisory board. He has been a board member and leader of numerous local, regional, and national media associations and community non-profits.

He and his wife, Rhonda, live in Oregon on rural acreage with their dogs, goats, donkeys, and chickens. They have two daughters, sons-in-law to go with them, and one grandchild.