"I look forward to supporting utility storytelling with utilities and associations across the nation,” Pollock says.

Before partnering with Pioneer, Pollock served as director of government relations for the Association of Missouri Electric Cooperatives (AMEC) for nine years.

Pollock brings a diverse background of experience in advocacy, lobbying and grassroots efforts gained by working in the Missouri State Capitol for the past 22 sessions. During his career, Pollock developed a deep knowledge base in broadband, electric utilities, telecommunications, and agriculture.

“We’re excited to form a partnership with Zach,” Pioneer CEO Michael Shepard says. “The arrangement allows us to continue to hone our legislative affairs offerings on a nationwide basis, while making sure Zach’s tremendous expertise remains available to our utility partners in Missouri.”

Pollock’s role with Pioneer will not be as a lobbyist. Instead, he will analyze pending legislation and use his insights to aid utility staff in developing effective messages and strategies related to local and state grassroots and regulatory issues.

“We’ve had great success on legislative campaigns in the past such as a ballot initiative in Arizona, broadband funding in Mississippi and energy fairness in Missouri,” Shepard adds. “Zach gives us another tool in our toolbox as we continue to tell our members’ stories.”

Pollock started his career with an internship at John Britton & Associates, under long-time lobbyist John Britton. Over time he worked his way up to serving under former Missouri Gov. Jay Nixon. Pollock was a Swiss army knife for Nixon, serving in six different departments from mental health to agriculture.

Pollock worked with electric cooperatives extensively under Nixon, serving as the telecommunications and utilities contact for Nixon’s administration, while also serving as director of rural outreach. As Missouri looked for ways to improve broadband access, Pollock served as special assistant for Nixon’s MOBroadbandNow office.

He also served as legislative director for the American Federation of State County and Municipal Employees Council 72 for seven years, working not only with the state and federal authorities but also with local elected officials.

Pollock’s experience allows him to help Utility Pioneers navigate the legislative, agency and local jurisdictions at all levels of government to share their unique stories using a variety of communication channels.


"I look forward to supporting utility storytelling on a national level." 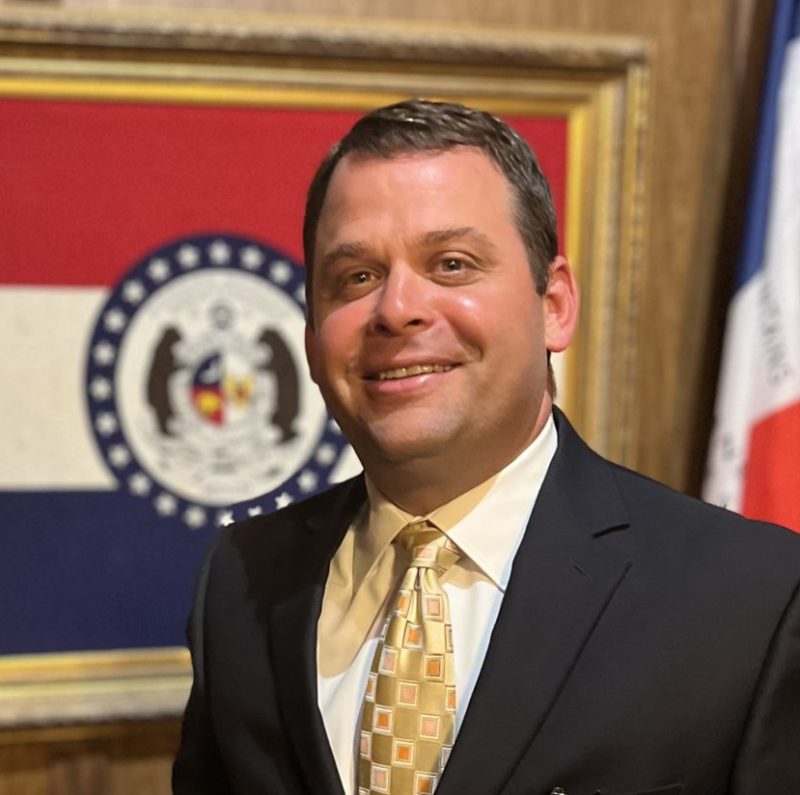 Want to Work with Zach?

Set up a time with Jackie Enlow to learn how our team can support your regulatory communication planning.