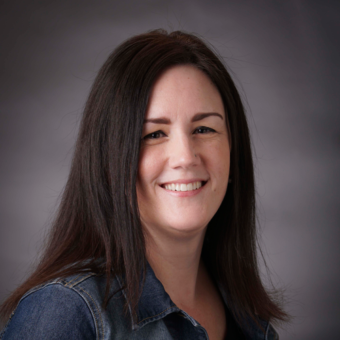 In November (and every other month!) we’re thankful for utility storytellers like our former magazine editor, Curtis Condon. This feature was included in the October 2022 edition of Ruralite magazine. We wanted to share it with you, too!

Ruby Mae Ryan is a spunky 12-year-old on a mission: to earn enough money catching crawdads to buy a gift that will change her mother’s life. 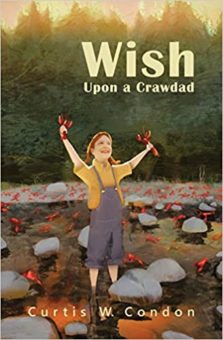 The fictional story for young readers takes place in rural Oregon 1940, after the Rural Electrification Administration was established and while the country was still feeling the effects of the Great Depression.

Ruby Mae’s family is about to get electricity for the first time, thanks to the electric cooperative recently formed by her parents and other families in the rural valley where they live.

There’s no one better to tell the story than author Curtis Condon, former editor of Ruralite magazine. Curtis worked for the magazine’s parent company, Ruralite Services (now Pioneer Utility Resources), for 27 years. He retired in 2017.

“Electric co-ops have a great story to tell,” Curtis says. “In some ways, it’s the classic David versus Goliath story about the little guys—rural folks, whose needs have been ignored for years, versus big corporations—namely, investor-owned electric companies that won’t build power lines in rural areas because it isn’t profitable. It’s a story of rural folks and their communities banding together to pull themselves up by their bootstraps and forge their own destiny. 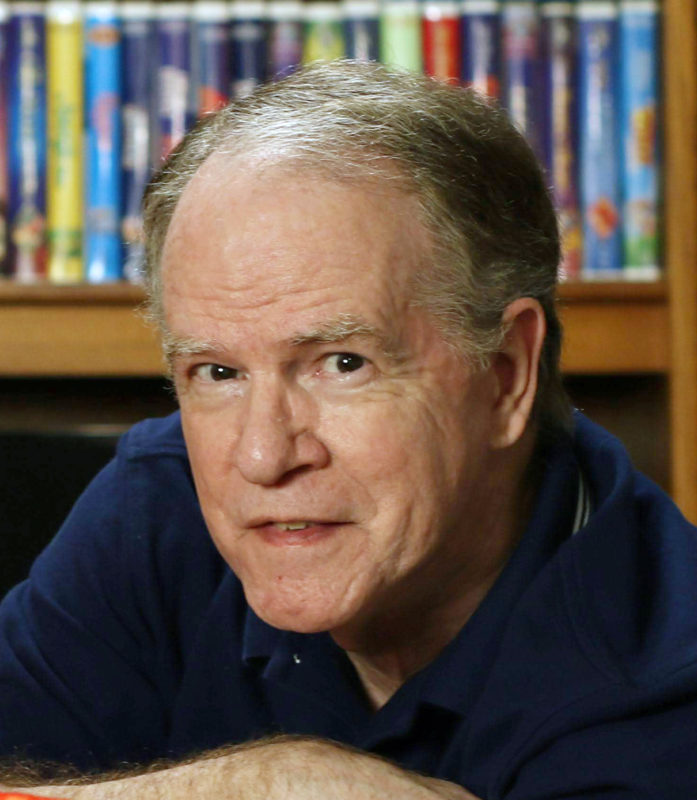 “It’s a great story, and one that deserves to be told and retold. I’m glad I have the opportunity to do that in this book.”

Curtis, 65, grew up in rural Oregon and had some of his own experiences to draw upon.

“We lived out in the country, and friends my age were few and far between, as they are for Ruby in the story,” he says. “We had a creek out back and woods all around our house, but it wasn’t quite as rural as where Ruby and her family live.”

“Mainly, we used the tails—for fishing bait,” he says.

Curtis says the biggest bit of his childhood portrayed in Ruby Mae’s story is what he calls Crawdad Haven—a spot where crawdads number in the hundreds.

“One day when my brothers and I were hiking along the creek, we came to a spot in the shade of a stand of trees where there were crawdads everywhere,” he says. “They were literally covering the banks and creek bottom. I found out later that mass gatherings of crawdads occasionally happen when the water level is low, and there’s not much oxygen in the water.”

“With fiction, you can write wherever your imagination takes you,” he says. “For me, that’s a lot of different places. The ideas and words just pour out, and I end up with way more content than I need. Then it becomes a matter of what to keep and what to cut.”

He says time is also a factor.

“You can easily write a magazine feature article in a week—or even a day if you’ve done all the leg work—but it takes what seems like forever to write a book, and you have to keep after it day after day after day,” he says. “It’s the long game. And even after you’ve written the first draft, there are lots and lots of tweaks and changes along the way to a finished book.”

Curtis says one key aspect sets his book apart from other books being published these days.

“The electric co-op thread is a huge difference,” he says. “Nobody else writes about that. In fact, there’s only one other children’s book of this kind—middle-grade readers—that I know of that’s ever been published with rural electrification at its core. That was published more than 50 years ago.”

Curtis believes co-ops must tell their story themselves because no one else will.

“They have to keep telling it, educating and reminding their members what they are, their history and why they’re so important,” he says. “The big-five book publishers haven’t done that—they haven’t done anything like my book—and neither have any of the tens of thousands of authors out there.

“They don’t have a clue about co-ops or that they even exist. But then, I have to admit, I didn’t know about them either, until I started working at Ruralite in 1990. Now that I know the story, I’ve got to tell it. How can I not tell it, particularly when I’m writing about rural America during this time period?”

Curtis is satisfied with the reviews and comments the book has received since its release in May.

“I’m also pleased with the relatively strong response from libraries,” he says. “The book is already in dozens of Northwest libraries and as far away as Colorado, Kentucky and Arkansas. Our main push all along has been libraries, and we’ll continue to focus on them as well as schools.

“I’ve found that kids know little or nothing about the early history of electric cooperatives. That includes kids who live in co-op country, not just those who don’t. I suppose that shouldn’t be a big surprise. It’s not taught in schools.”

Perhaps the most meaningful response to Curtis’ writing was from his mother, Lois, to whom the book is dedicated. Although she died before the book was released in May, Curtis says he is thankful he had the opportunity to read passages to her.

“The last one I read was two weeks before she passed,” he says. “I remember she started crying because she said it reminded her so much of her childhood on the farm. ‘That’s exactly the way it was,’ she said.”


Read Ruralite Stories by Curtis Buy Wish Upon a Crawdad 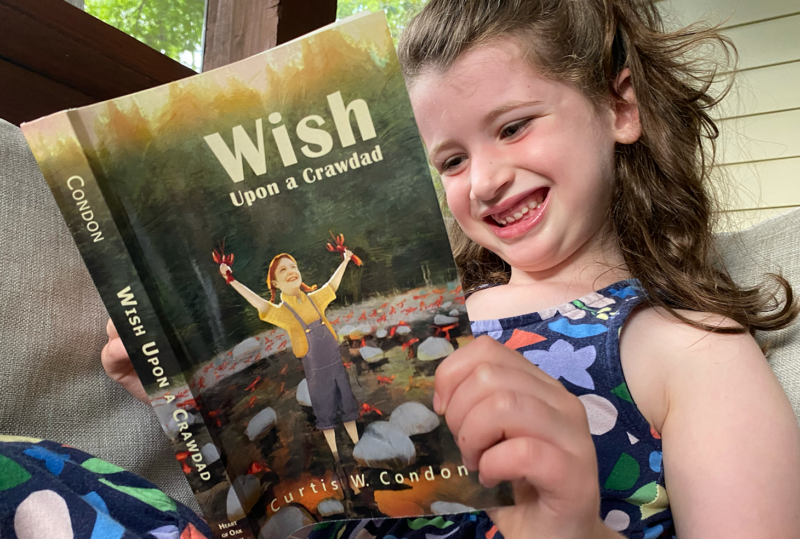 What are the best books or resources to reach children with the co-op message? Utility Pioneers share book and activity ideas for all ages of future co-op members. 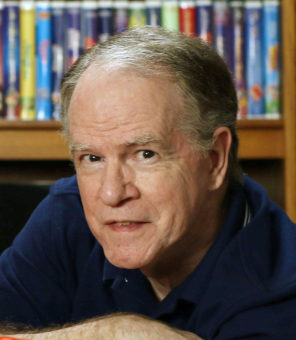