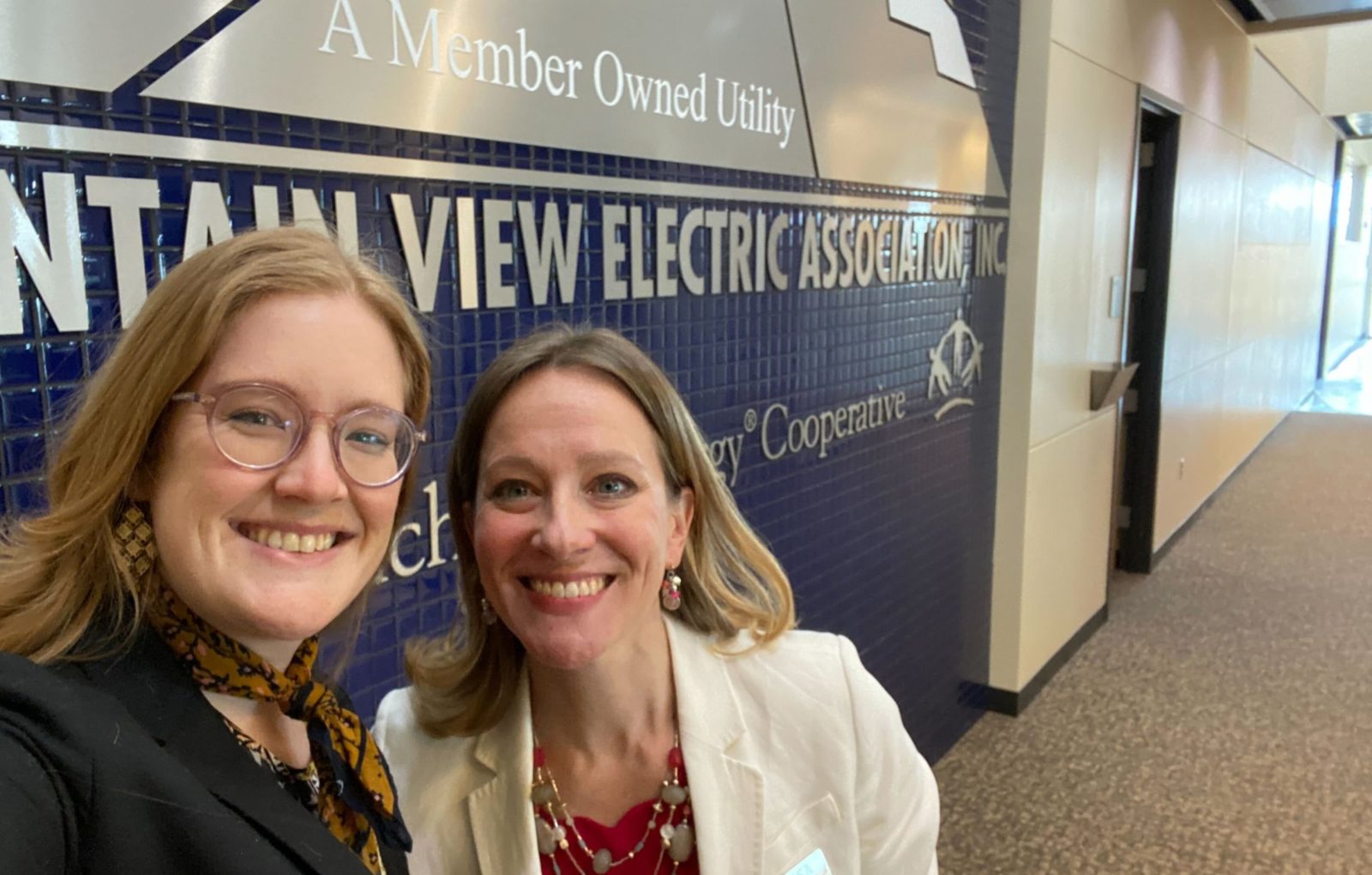 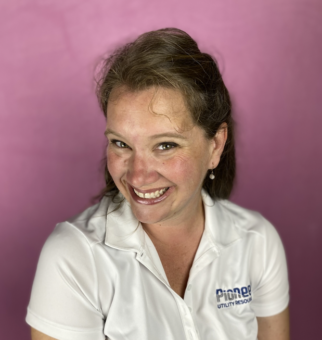 Cyrus Noë had a vision

He wanted to share the story — including the legal and financial impact — of the Washington Public Power Supply System’s ill-fated bid to build five nuclear power plants (only one was completed). Regional energy utilities needed clear, expertly researched information before making crucial decisions.

“Cyrus often referred to our newsletters as ‘common frames of reference’ within the industry,” says NewsData Publisher/Editor-in-Chief Mark Ohrenschall.

April 16, 2021, marks the 2,000th issue of Clearing Up. Thousands of subscribing energy professionals receive weekly reports on a host of industry-relevant developments.

“Clearing Up has become an indispensable source of energy industry knowledge in the West because of the passion its writers and editors bring to becoming experts on all aspects of some of the toughest issues we face,” says Northwest Public Power Association Executive Director Scott Corwin. “They take a balanced approach and can make even the most technical issues understandable to decision-makers at all levels; that is truly a gift to the region.”

Clearing Up focuses on the details utility leaders need to make decisions in energy policy, resources, and markets.

NewsData’s journalists spend about 200 hours researching and writing each issue.

Favorite staff headlines over the past 2,000 issues include:

“Cyrus demanded context, depth, and accuracy and encouraged his staff to dig into stories and look at them from multiple angles,” says Clearing Up Editor Steve Ernst. “He had strong opinions and was willing to defend them, but accurate reporting required reaching out to all voices in a debate — regardless of how wrong he thought they were.”

Initially printed and mailed to subscribers, and later emailed as PDF issues, Clearing Up added online content in 2019. The move online includes the weekly news as well as archives of issues from recent years. Subscribers can search Clearing Up’s archives for insights into the region’s energy history and plans for the future.

In Clearing Up and the other 4 newsletters NewsData produces, the team covers:

“Cyrus was dedicated to quality journalism that covered all the basics (accuracy, objectivity, relevance, timeliness, clear writing) but also provided deeper context, and thus greater understanding for readers,” says Mark. “We continue to strive, in every issue, to reach those goals.”

“To have this publication so dedicated to our industry with such diligent staff has helped lift the level of policy discourse and perhaps helped avoid other large missteps like those reported on in Clearing Up’s early days,” says Scott. “Here’s to another 2,000 issues!”

Other services include a weekly report on Western wholesale electricity and natural gas prices, a Northwest seasonal fish-tracking report; regional conferences; and an energy jobs portal.

Anyone can preview 3 industry stories at News Data and request a sample subscription. Love what you’re reading? Subscribe for full access, including the ability to harness the powerful archives feature.