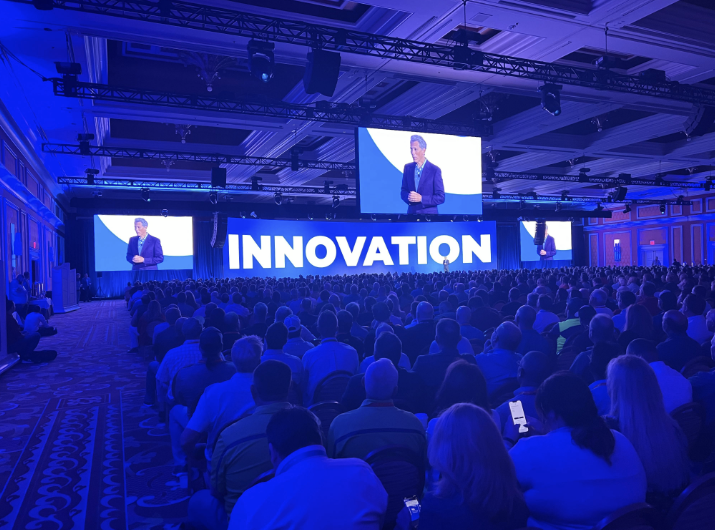 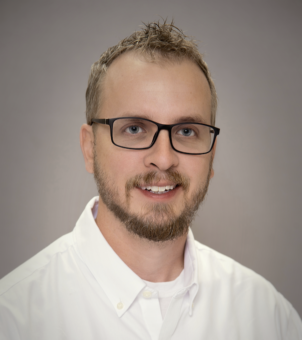 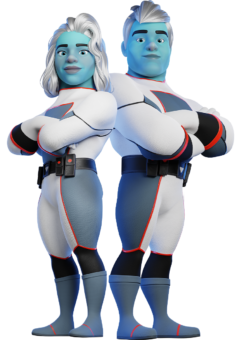 Calix ConneXions 2022 last week in Las Vegas, Nevada, featured 2,600 attendees from broadband providers across North America, new customizable ads from Canadian comedian Gerry Dee, a truly unique expo experience and two blue mascots who answer the question “What would it look like if the Genie in Aladdin and She Hulk had children?”

This was my fourth ConneXions, and it’s always a great conference for broadband marketers. Here are my takeaways from this year.

1. Broadband providers need to own the customer experience with managed services and an app or else their service is just a ‘dumb pipe.’

This was not a new idea for Calix. Calix CEO Michael Weening and others have advocated for this at previous ConneXions. Services and add-ons from Calix or other vendors give broadband providers an opportunity to differentiate their brand by delivering a better customer experience. One of my core beliefs in broadband marketing is that subscribers don’t want gigabits and latency stats — they want Wi-Fi that works fast and dependably so they can do the cool things they like to do. Calix’s approach, particularly their CommandIQ app — available for providers to white label — can help deliver that kind of next level experience.

George Blankenship, who pioneered the Apple Store and the Tesla retail stores, echoed this idea in his talk about those famous brands. As in this video, Blankenship said that Apple maintained its status as a beloved brand and a wildly profitable company by first delivering products, such as phones, watches, computers, and then delivering services like iTunes, the App Store, Apple TV and Apple Care.

Many broadband providers, especially those with mature, established fiber networks, are in a similar position. They have the product — fiber connections — and now need to focus on delivering additional services like automation, security, IT support and managed Wi-Fi.

Calix, which admittedly sells some of those services, has advocated this for years. Providers seem to have embraced the idea and are using these services to differentiate themselves today.

One of the Sunday sessions included a panel with Matt Daniel from Mountain Rural Telephone Cooperative. He made the case for offering multi-gig service — even if your top tier gigabit package may not have that many takers.

I recorded a podcast with him that will be coming out soon. To sum up the discussion, in the same way that ads from big broadband providers helped educate consumers everywhere about terms like “gigabit” and “fiber,” folks are now hearing phrases like “2 gig” and “multi-gig” service in the same Comcast and AT&T commercials during football games.

Aside from the actual need for multi-gig capacity in some applications like virtual reality gaming, part of the reason to push the envelope with speeds is to be the technology leader in your community — “be the giant” as Calix’s blue giants told us all week.

If your subscribers hear about major metro area providers offering multi-gig service and find out you don’t, that shapes their perception of your company. Even though they don’t necessarily need those speeds, in the consumers’ minds if you don’t have them, you’re not as good as the big guys — even though we know that’s not the case.

3. Extreme extroverts are not the best sales people. 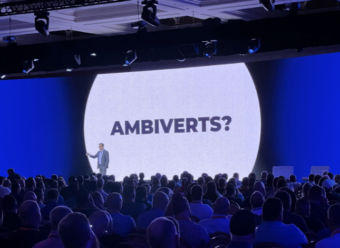 I’ve enjoyed Daniel Pink’s insights before, including his book “To Sell is Human.” I was excited to see him on the agenda. His session didn’t disappoint, particularly the portion centered around introverts, extroverts and ambiverts.

As a flaming extrovert who has some sales responsibilities as part of my job, I was interested to see Pink’s chart tracking sales performance as it relates to introversion and extroversion. It’s no surprise, he said, that extreme introverts do poorly in a sales role because the job requires a certain amount of willingness to approach people you don’t know.

Interestingly — and running counter to some of the stereotypes of sales people — extreme extroverts do almost as poorly in sales. Pink says this is because extreme extroverts frequently do too much talking and not enough listening. The best salespeople are those in the middle called ambiverts — people who have a nice balance of extroversion and introversion. The best sales people are in the middle because they can both talk and listen, Pink said.

Listening to the customer’s needs, it turns out, is important to fitting them with the appropriate solution. It sounds like common sense, but the way Pink presented it made an impression and serves as a good reminder.

Pink mentioned an example of a hotel urging guests to reuse towels to reduce laundry costs. When the hotel asked guests to reuse towels to protect the environment, they had a participation rate in the low 30s. When they changed the message to say that 75% of people who stayed in that specific room, including the room number in the sign, had participated in the hotel’s “resource saving program” by reusing the towels, the participation rate climbed significantly.

He said this is because people are “groupish.” We look to see what others are doing when we consider what we should do. As someone who spent the week looking for other folks in orange and green Calix lanyards to find my way through the maze of the Wynn conference halls, I can vouch for this.

Changing the words on the sign to tell hotel guests what other guests had done made them more likely to do it, too.

This idea translates to marketing and communications by reminding me of the importance of testimonials, consumer profiles, and other communication that makes people feel like they should do a certain thing — enroll in a program, upgrade their speed, become a member, leave a review — because their peers are doing it.

5. To innovate, fight those moments when someone says “that’s interesting, but…”

Blankenship let us know he was one of the few folks to have ever had weekly recurring meetings with both Steve Jobs and Elon Musk. He said in those meetings, the teams at Apple and Tesla did a remarkable job at overcoming the moments when someone said “that’s interesting, but…”

(Ok, I added that last one in there in case George reads this and can tell the Apple folks to make some new shows.  )

The point is, innovators think past these initial objections to see what’s possible. Where does this happen in the rural broadband space?

I’ve heard those three from broadband providers before. Blankenship would argue that innovative solutions lie just on the other side of that “interesting, but…”

What stood out to you?

We saw several Utility Pioneers in sessions last week. Some of you have championed broadband for years, leading the charge. Others are new to the service, making their first connections in rural communities.

What were your key takeaways? We’re busy putting ideas into action at Pioneer. Let us know if you have an idea we can help you build into your story!