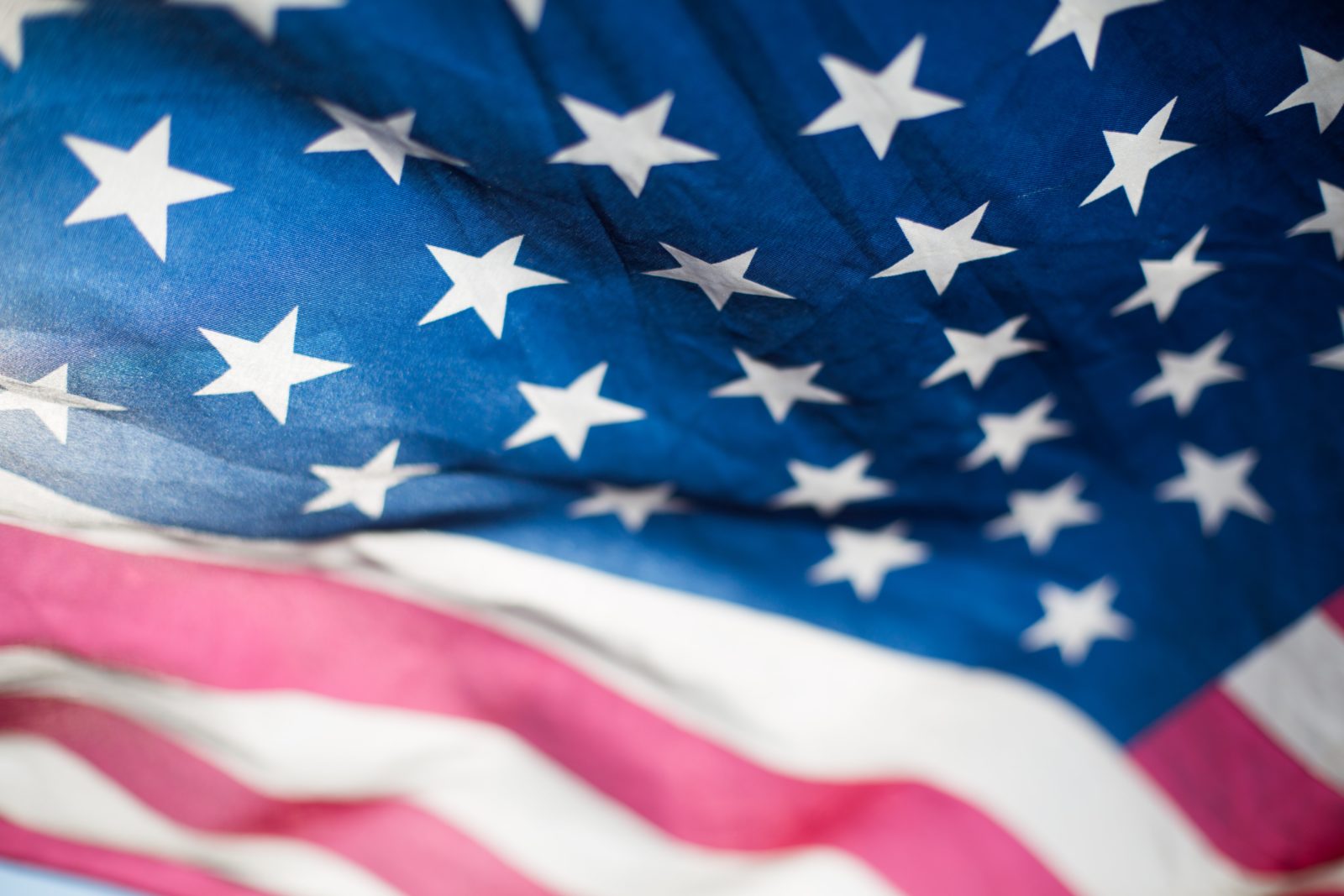 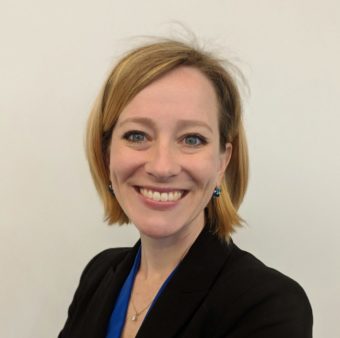 National Military Spouse Appreciation Day is Friday, May 7, 2021. As we thank the military spouses employed by the Pioneer Utility Resources family of companies, we hope you’ll enjoy this background of how we came to be a military spouse-friendly employer.

In 2011 I was gainfully employed with a decade of nonprofit marketing experience under my belt. My work was challenging and gratifying, and I was on an upward trajectory professionally, traveling frequently and quickly earning the trust of my senior leadership.

I was also a newly-wedded Army wife. We’d said our vows in early February, and before the end of the month, my new husband’s boots were on the ground in Kunar Province, Afghanistan.

My career was instrumental for stability and normalcy that year, so you can imagine my disappointment when I learned in early 2012 that a post-deployment military relocation would force me to give up my job.

I took a 75% pay cut, transitioned to freelancing, and followed my husband’s career to Germany for several years, learning along the way how common my story was.

The more I learned, the more determined I became to not just commiserate with other military families but to create meaningful employment opportunities for them.

According to the 2021 National Military Spouse Network White Paper on military spouse employment, this issue costs the average military family $180,000 in lost income over the course of a 20-year military career.

And the impact isn’t just on individual families. It’s national, costing the United States between $700 million and $1 billion annually.

Pioneer, which I help lead, is a small part of the solution. We embrace military spouse-friendly human-resource policies and our employees describe our culture as supportive and flexible, both of which play important roles in career sustainability for military families.

We believe that creating a professional environment in which highly qualified, professional communicators — who also happen to be military spouses — can thrive is the best way to say, “Thank you for your family’s service.”

If your utility is interested in joining Pioneer as part of the solution to the challenges of military spouse unemployment and underemployment, I’d be happy to share more with you about what we’ve learned.

Schedule a call with Melissa
Back to main blog